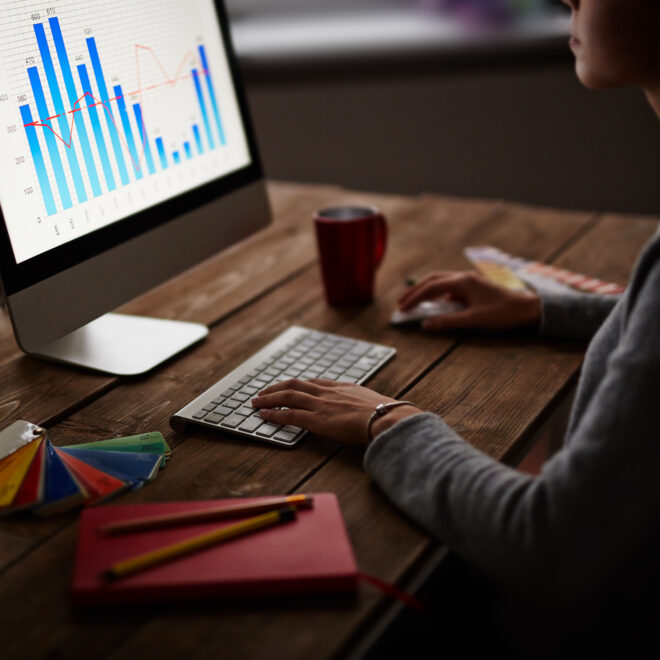 Transitioning military and Veterans, please contact us to sign up for a free consultation on training and hiring options.

Get a Quote
This product is already in quote request list.
Browse the list
Category: Infra & Networking

You will learn the fundamentals of automation such as working on model-driven programmability solutions with Representational State Transfer Configuration Protocol (RESTCONF) and Network Configuration Protocol (NETCONF) protocols. The course also covers data formats and types, including XML, JavaScript Object Notation (JSON), Yet Another Markup Language (YAML), and Yet Another Next Generation (YANG), and their value in network automation, along with DevOps tools such as Ansible and Git.

This course does not lead directly to a certification exam, but it does cover foundational knowledge that can help you prepare for several professional-level automation courses and exams.

After taking this course, you should be able to:

This course is designed primarily for customer engineers and systems engineers in the following job roles:

This course would also be useful for network manager job roles such as:

Before taking this course, you should have the following knowledge and skills:

This new Cisco self-paced course is designed to be as effective as classroom training. Course content is presented in easily-consumable segments via both Instructor Video and text. Interactivity is enabled through Discovery Labs, content review questions, and graded Challenge labs and tests. This makes the learning experience hands-on, increasing course effectiveness, and provides students direct feedback on how well they have mastered the material. And gamification features are built in, including earning badges and a leaderboard, to encourage better performance.

NOTE: These are our Partner Delivered eLearning.